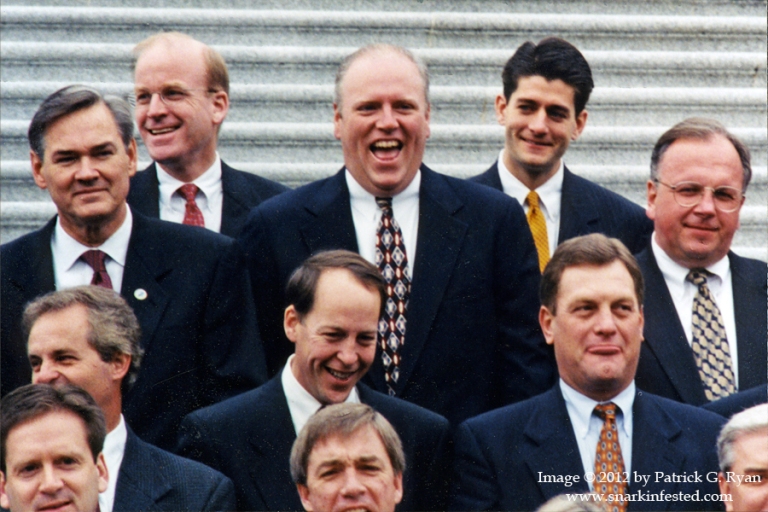 08/11/12 Mitt Romney picked Rep. Paul Ryan (R WI) to be his VP running mate today in Norfolk, Va. I’ve been covering Ryan’s career for awhile now. Above is the first photo I ever took of him. He’s standing on the steps of the US Capitol in January 1999 for a group photo with the other members of the “Freshman Class” of congressmen elected in the fall of 1998.
Below is a more recent photo from 2010: 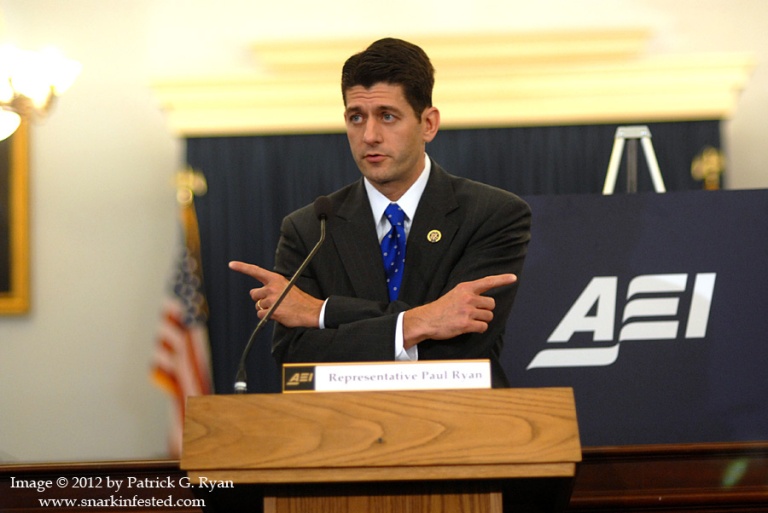 And now the 2012 presidential campaign begins in earnest.