08/30/11 The city of Detroit is a wreck and it has been that way for a long time. I took these photos on my first visit to the city – for a Tigers game – in July 1999 and was truly shocked by the level of destruction. It looked like post-war Berlin. Driving down the main thoroughfares I saw building after building – banks, stores, apartment houses – burnt out with every window broken, one right after another for miles. 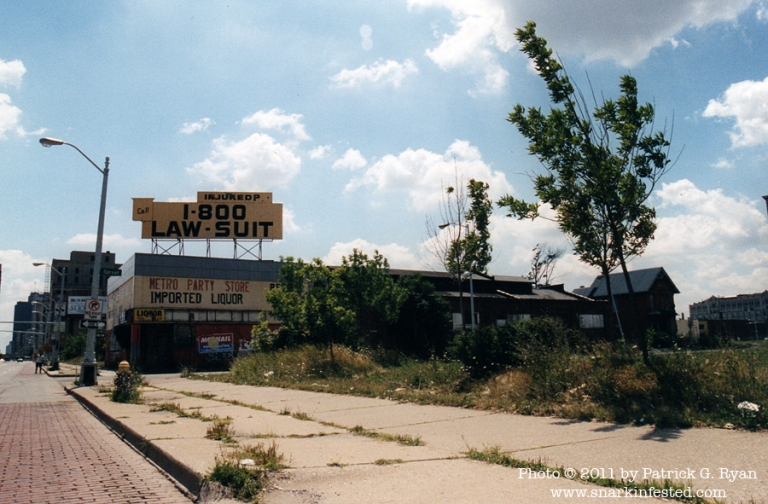 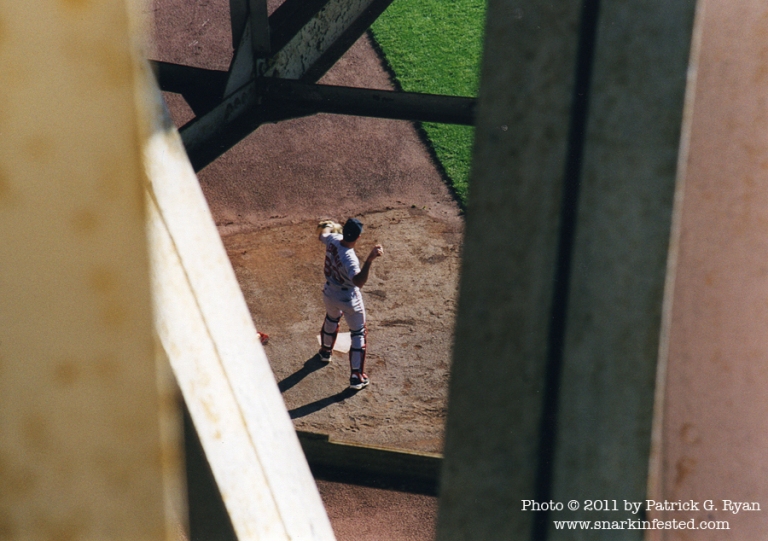