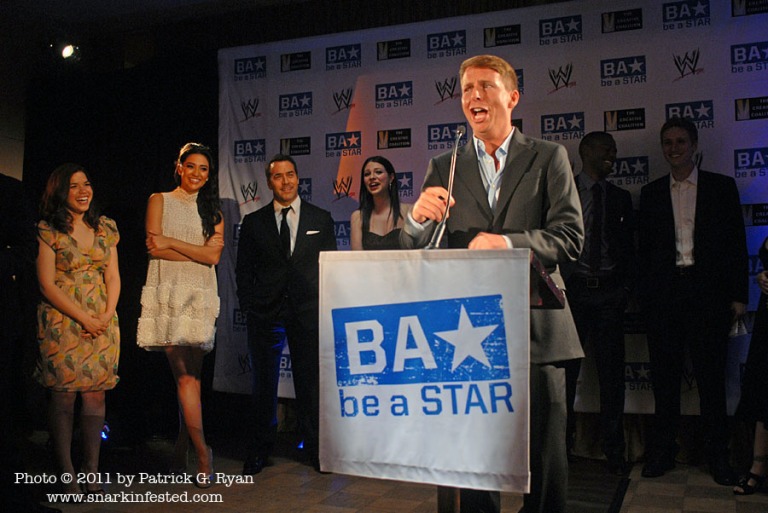 04/29/11 The Creative Coalition and WWE launched an anti-bullying initiative called “Be A Star” (STAR stands for show tolerance and respect) at the Washington Club on Friday. 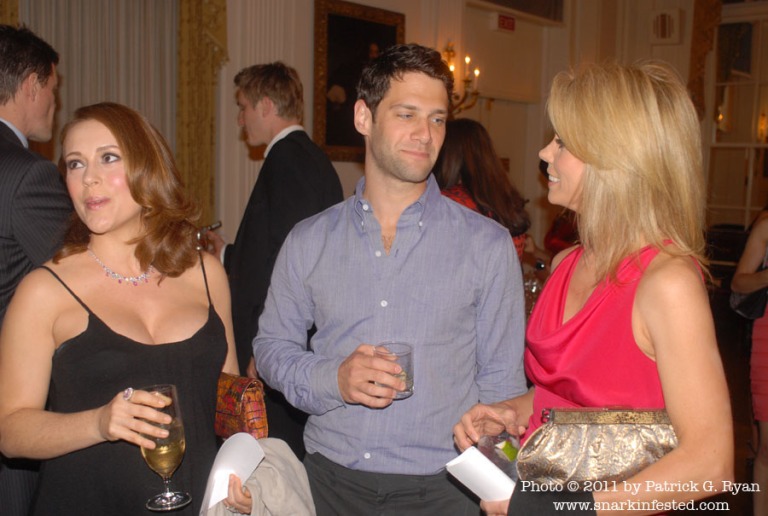 [Alyssa Milano, the guy who was on the roof in The Hangover and Cheryl Hines]