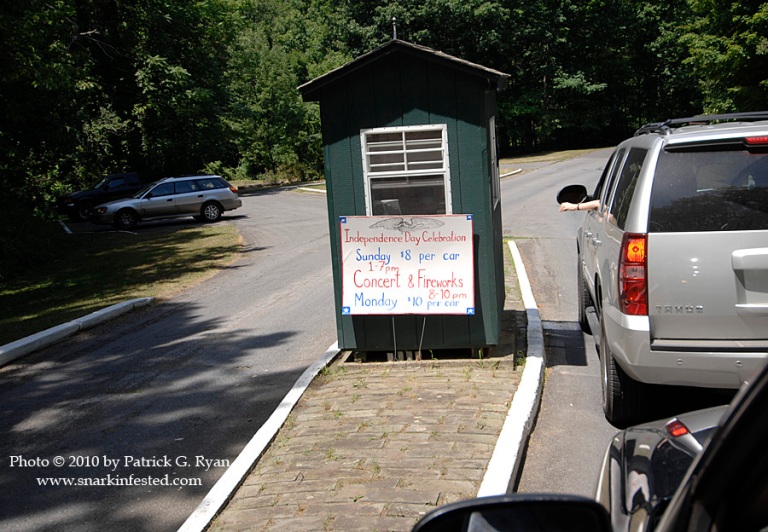 07/04/10 I spent my 4th of July at Clermont, the Hudson River home of the Livingstons. It’s now a state park and is situated close to my family’s farm.

Patriot Robert Livingston was not only a signer but a member of the 5 man committee that drafted the Declaration of Independence. He was the negotiator of the Louisiana Purchase and he administered the 1st presidential oath of office to George Washington.

He was also a partner with inventor Robert Fulton in creating the first commercial steamboat, also called the Clermont, which stopped at the house on its maiden voyage.

In October 1777, a British raiding party came up the Hudson from occupied NYC and torched the house because of the family’s prominent role in the revolution. 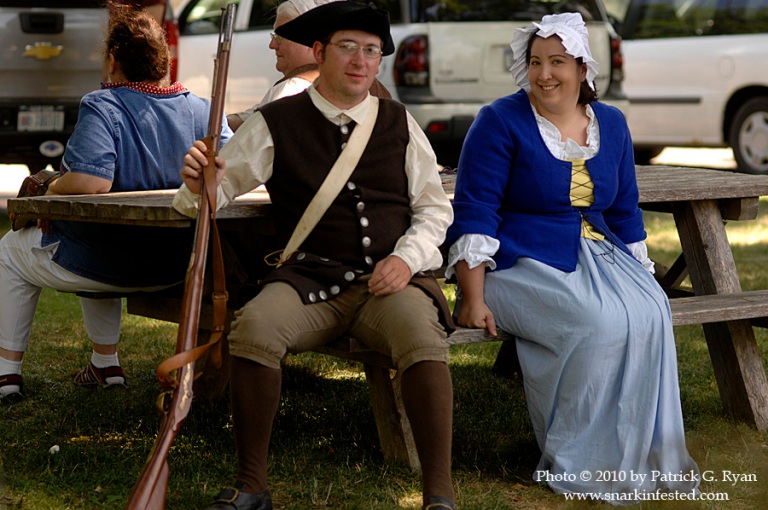 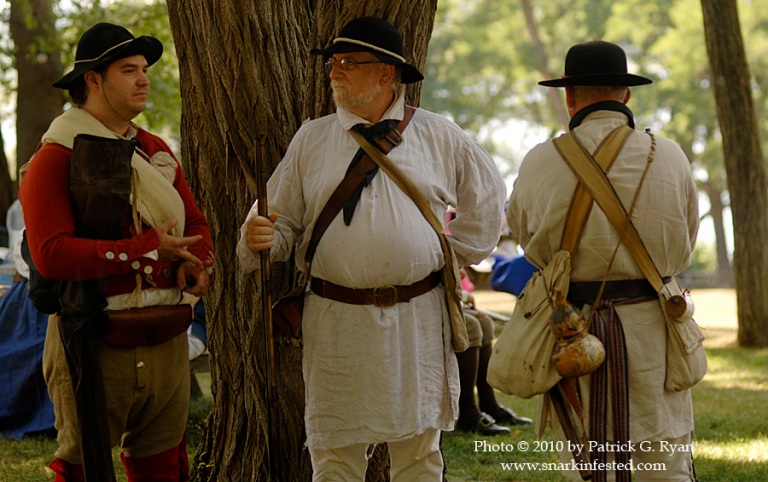 [ Deep fried pickles were hugely popular in the Hudson Valley in colonial times.]