03/18/10 Following the Radio & TV Correspondent’s Dinner Wednesday night inside the Convention Center, the BBC hosted an after-party across the street at the old Carnegie Library building. 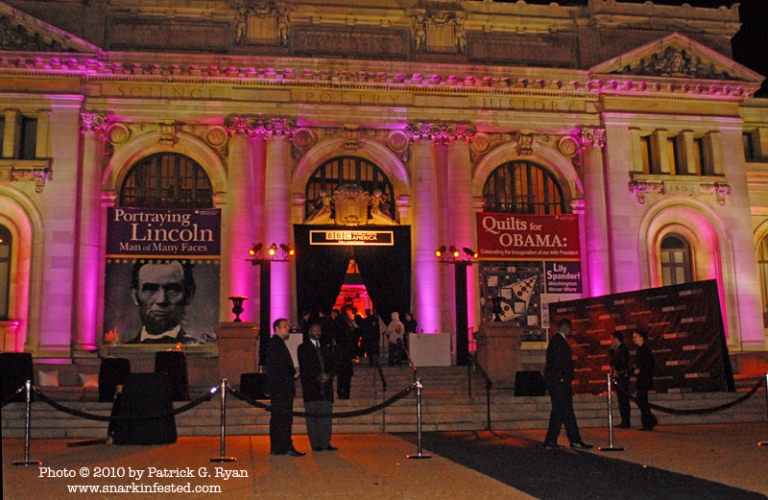 [Fox News’ Megyn Kelly laughed when I told her how my photo of her taken years ago still circulates widely thru the Internets. ] 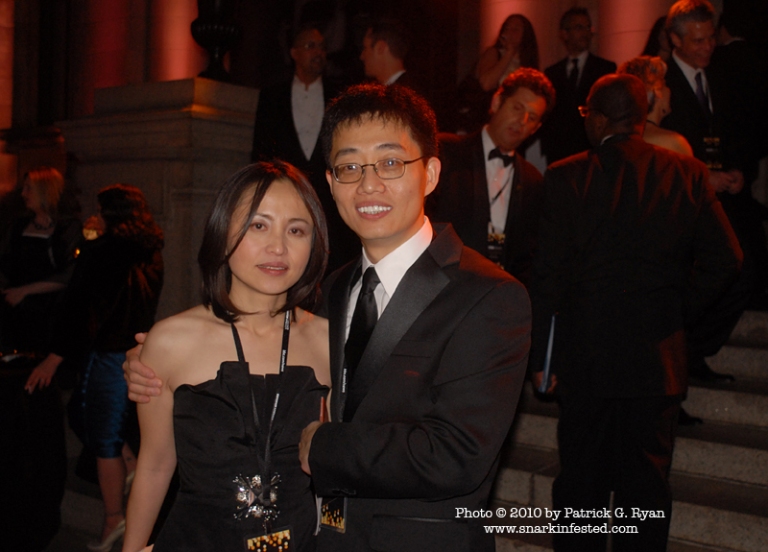 [Comedian Joe Wong knocked ’em dead at the dinner following a lame-o Obama impersonation and a comedic performance by Vice President Joe Biden that left a lot of awkward silences broken only by the sound of cricket chirping noises.] 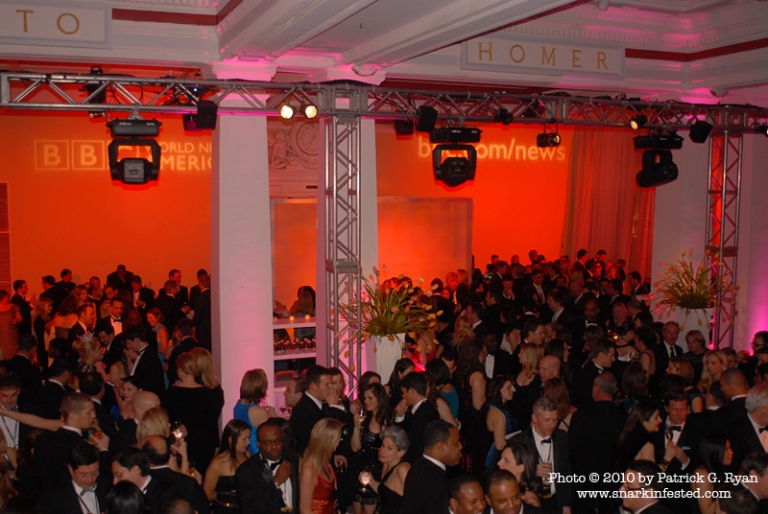 [Jennifer Manfré of the Milken Institute with  CNN’s Wolf Blitzer]